Platform Cooperated with Turkish Academy of Sciences of the Science Platforms 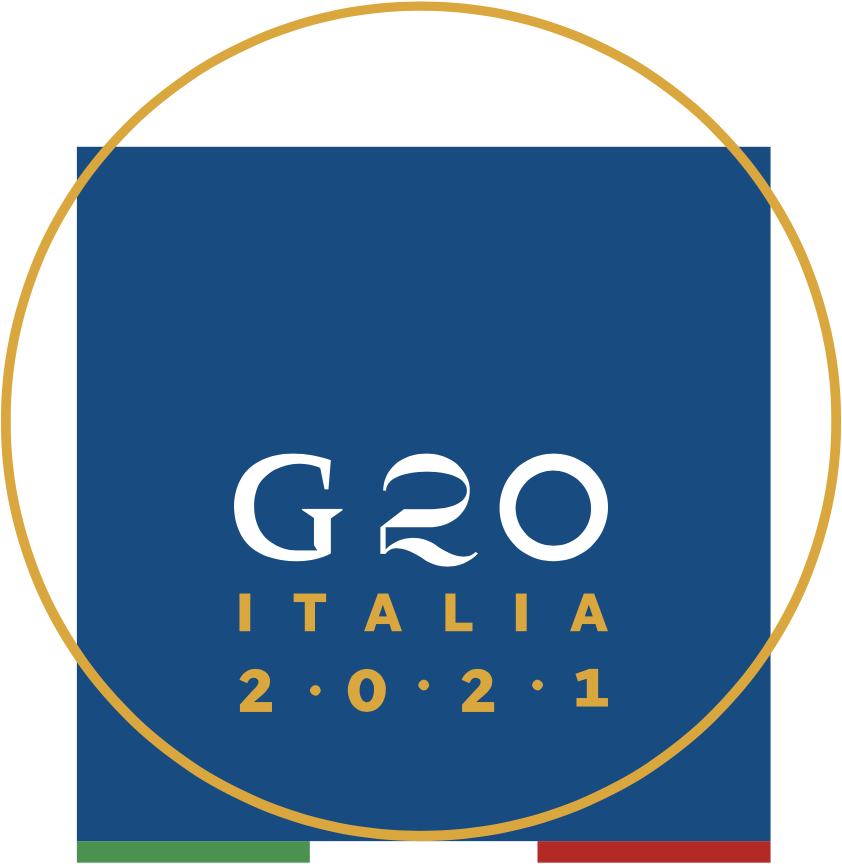 The annual G-Science Academies’ meetings started in 2005 and have become a major platform through which the Society collaborates with other leading science academies. The academies discuss and produce statements on global challenges in order to inform and influence public policies and debate.

The S20 is a Forum of the national academies of the G20 nations. Each year one of these countries, in rotation, organizes a summit. The S20 is responsible for preparing statements on pressing global issues which are presented to the G20 political leaders.

The World Science Forum (WSF) is an international conference series on global science policy. The World Science Forum series was inspired by the success of the prestigious meeting "World Conference on Science for the Twenty-First Century: a New Commitment", held between 26 June to 1 July 1999 in Budapest, Hungary and convened by the United Nations Educational, Scientific and Cultural Organization (UNESCO) and the International Council for Science (ICSU), in co-operation with other partners.