Ambassador of South Korea to Turkey Cho Yun-soo will hold his conference on “South Korea - Turkey: Past, Present and Future” on May 17, 2017, at 14:00 at the Conference Hall of the Faculty of Economics and Administrative Sciences of Ege University.

Yun-soo will compare the situation in South Korea in the 1950s and the achievements in the 2000 and emphasize the interest of the South Koreans to Turkey and the link between the two countries based on history. He will also talk about the common characteristics of both communities, their lifestyles, traditions, stories, and proverbs. The important points about the Turkish-Korean business cooperation and the economic and technological steps to be taken for Turkey will be mentioned in the conference.

Who is Dr. Cho Yun-soo?
Born in 1957. He graduated from Sungkyunkwan University in 1981 with a degree in Economics. In 1987, he received his master's degree from Rochester University, and in 2013 he completed his doctorate at Kyonggi University. In December 1981, he entered the Ministry of Foreign Affairs. In 1988, he served as Korea Consul General to USA. He worked as the First Secretary of the Korean Embassy in Singapore in 1995, the Ambassador of Korea to Kuwait in December 1997 and the First Secretary of the Korean Embassy in Russia. In July 2003, Yun-soo, a consultant at the Korean Embassy in the Federal Republic of Germany, served as the Consul of Korea at Texas-USA in 2009.

Dr. CHO Yun-soo has been serving as the Ambassador of Korea to Turkey since December 2014. 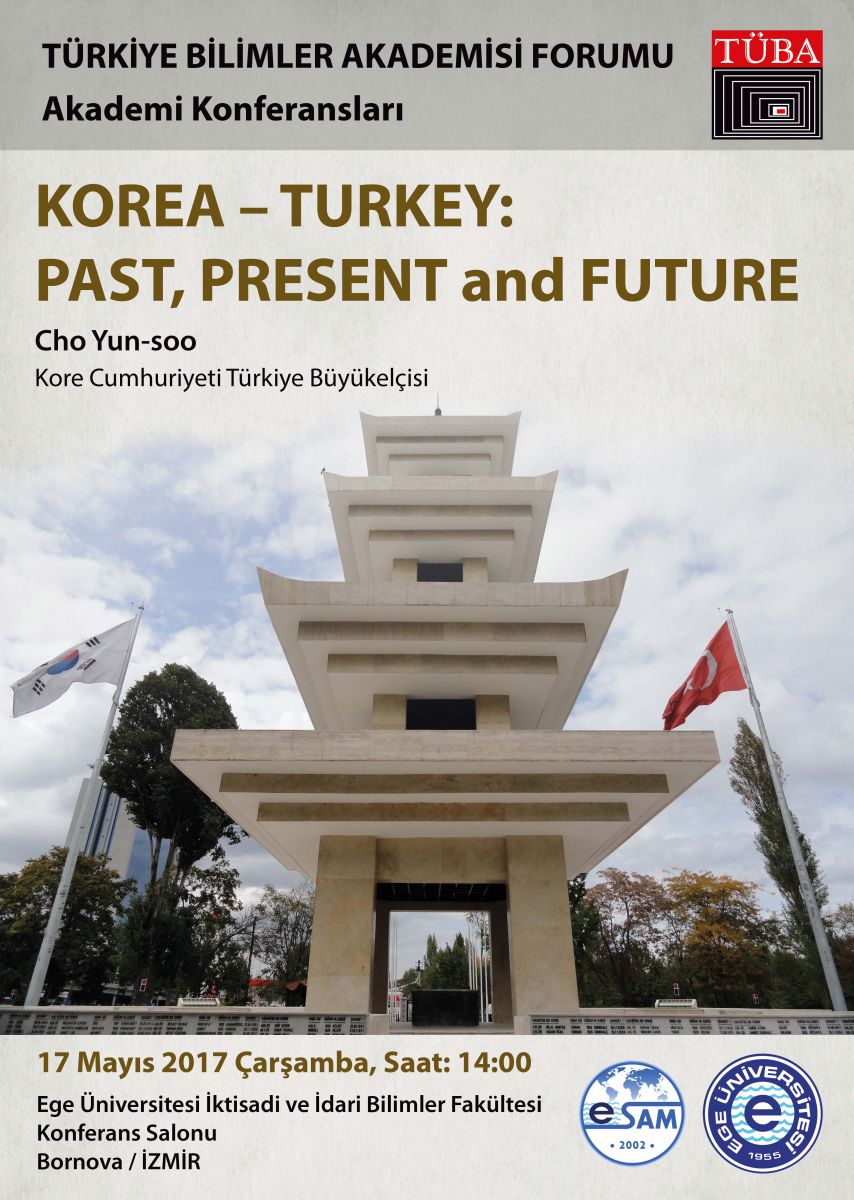 Call for papers The main goal of International Trends and Issues Communication & Media Conference is to provide a multinational platform where the latest trends in communication and media can be presented and dicused in a friendly enviroment with the aim to learn from each other.Prospective presenters are encouraged to submit proposals for papers and posters/demonstrations that of ...